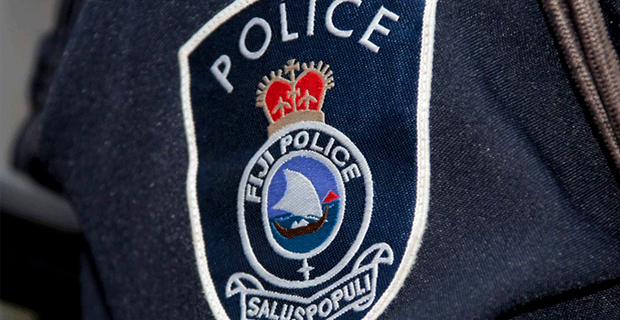 Police are now compiling all statements and documents in relation to a complaint of alleged repeated sexual harassment of a 22-year-old woman by the CEO of a company earlier this year.

Some staff members have also given their statements.

Police will then liaise with the Office of the Director of Public Prosecutions for further guidance in the case.

Police have also confirmed that the 22-year-old woman who had earlier alleged that she was sexually harassed by the senior business executive, has come forward with more information.

Police spokesperson, Ana Naisoro had confirmed over the weekend that the woman has not been forthcoming with the Police investigators and on one occasion, had asked to withdraw the case. 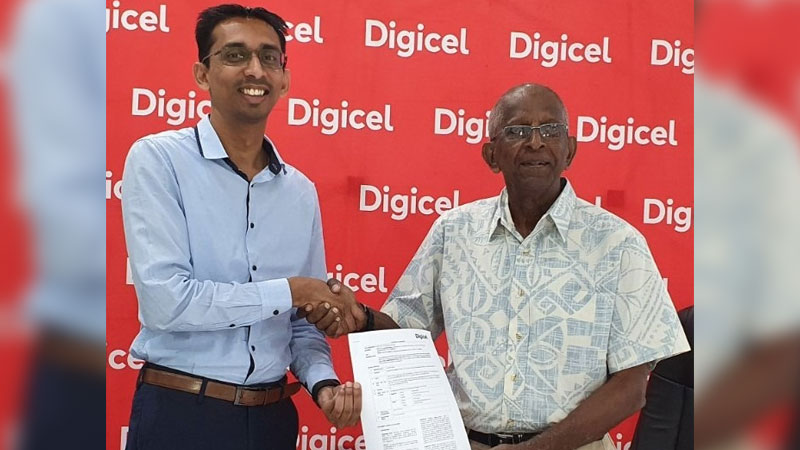 Digicel Fiji has signed a sponsorship agreement worth $8,000 with Golf Fiji. Digicel CEO Farid Mohammed says they are all in for sports in the ... 3 minutes ago

15-year-old Esekaia Qio is very close to achieving his dream of becoming a movie director after receiving the Best Film Award during the Fiji Film ... 7 minutes ago

A man who was arrested for breaching curfew in Ba on Monday is also facing an additional charge of drunk driving. Police say the man was found ... 3 hours ago
More News
TOP