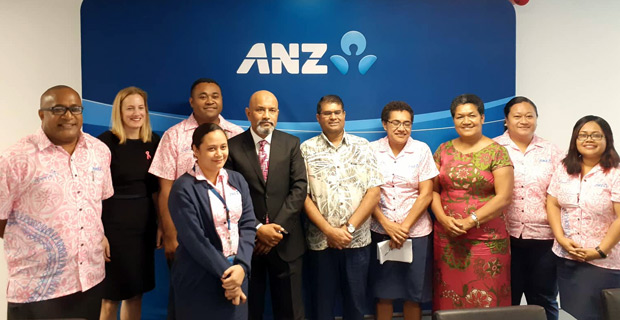 94% of people that participated in the ANZ MoneyMinded financial education program are now able to save a minimum of $290 on a monthly basis.

This is according to an independent report on the financial education program by Melbourne's RMIT University.

While speaking at the launch of the report, Reserve Bank of Fiji's Governor, Ariff Ali says the MoneyMinded program has played a positive role in changing the savings mindset of Fijians. 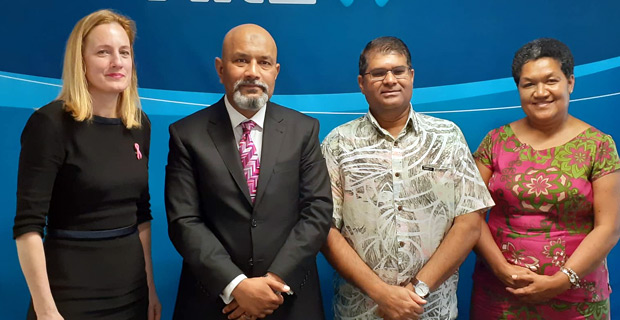 Around 12,000 Fijians have taken part in the MoneyMinded program since it was first launched in Fiji in 2010.

The report also found that 95% of the participants were able to provide for their families and 93% were less stressed about their future.

It was also found that 94% now have a saving habit.

Ten people were arrested for breaching the nationwide curfew from 10 o’clock last night to 5 o’clock this morning with one suspect possibly ... 39 minutes ago

A Police officer has been charged with Failure to Comply with Orders after allegedly breaching the curfew over the weekend. During the curfew ... 40 minutes ago

Police in the US are struggling to control arson, damage, and looting following the death of George Floyd in Police custody. In the video footage, ... 54 minutes ago