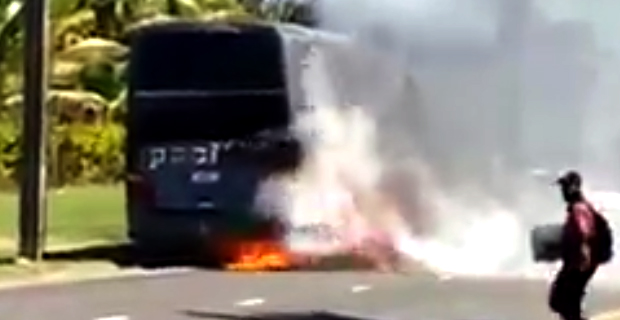 The Sigatoka Fire Station has confirmed that the fire has been contained.

They received a report about the bus fire at around 11 this morning.

There are no reported injuries.

Investigations are now underway to determine the cause of the fire.

A video of the incident shows fire fighters trying to contain flames which were coming out of the back of the bus. 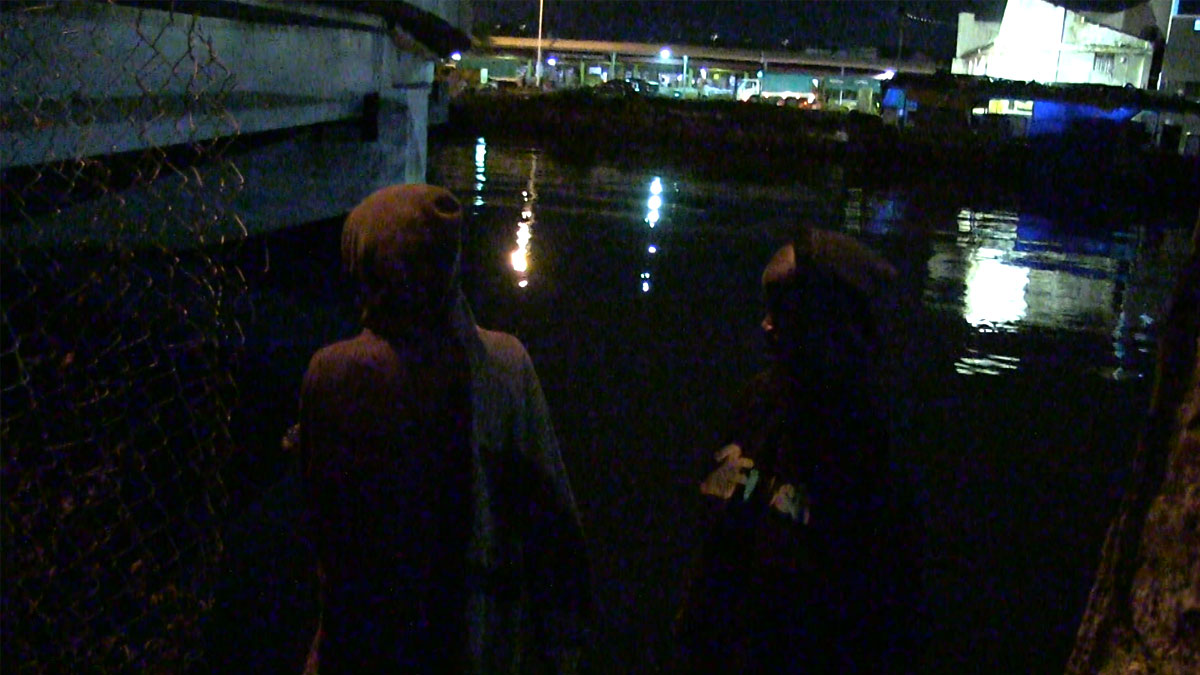 It is advisable for parents and guardians to sell their roti, pudding or any products rather than involving their children in this activity. That i... 6 minutes ago
LATEST NEWS 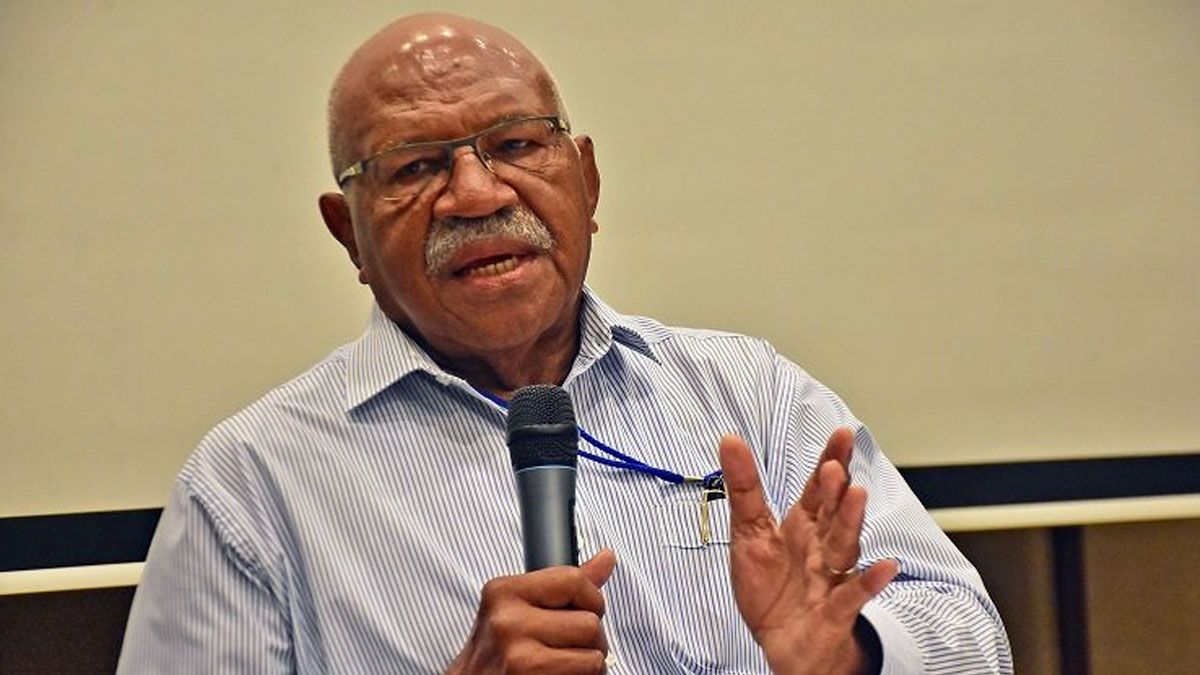 Serious concerns have been raised by People’s Alliance Leader Sitiveni Rabuka in relation to children as young as 7 years old being found with ... 7 minutes ago

A 21-year-old man has been sentenced to 3 years imprisonment for setting his cousin’s house on fire following a fight during a drinking ... 51 minutes ago

A mother from Nasasa, Navua is pleading for help in locating her 12-year-old son who has been missing since Tuesday. Ashika Lata has told ... 54 minutes ago

Athletes to the Commonwealth Games hailed as titans by the President

Athletes who will represent Fiji in the upcoming Commonwealth Games have been hailed as “Titans” of the nation by President Ratu Wiliame ... 3 hours ago

Prime Minister Voreqe Bainimarama has encouraged the people of Kadavu to fill their vacant chiefly titles to maintain stability in the ... 5 hours ago
More News
TOP