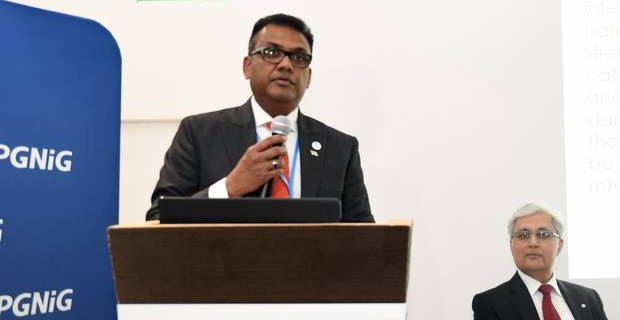 Permanent Secretary for Immigration, Yogesh Karan has confirmed
Fijian citizens living overseas wanting new e-passports have to wait or come to Fiji if they are to renew their e-passport.

Karan says they will be installing the same equipment that they have in various centres in the country in all of their diplomatic missions in the world.

Karan says this will be launched in London in two weeks time.

He says once this is done, people overseas will be able to  renew their e-passports or apply for a new one at their centres.

Karan confirmed this after a Fijian citizen from Australia contacted us saying that she was told by the Fijian High Commission that she will have to come to Fiji to renew her e-passport.

He says the government will announce the dates for each mission later this week.