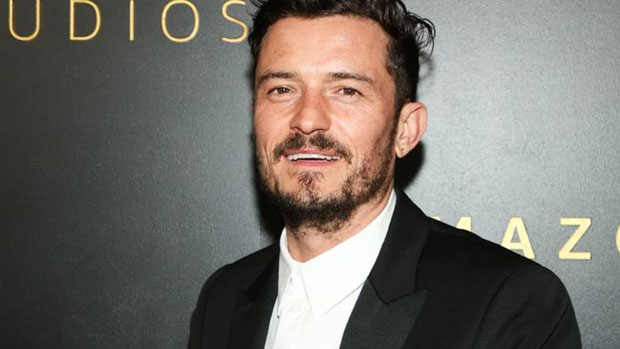 Hollywood star Orlando Bloom learnt the hard way that his new tattoo was incorrect as people on the internet told him about it.

Earlier this month he shared a photo of a new tattoo on his arm, which was meant to be his son's name Flynn written in Morse code.

The mistake was not huge, just one missing dot but it was enough for the actor to get the ink amended and re-post it on his Instagram.