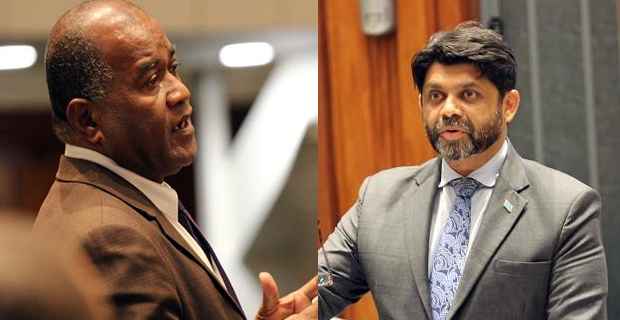 SODELPA parliamentarian Niko Nawaikula’s motion to reduce the $1.2 million allocation for overseas travel of Prime Minister Voreqe Bainimarama be decreased by $1 million in the 2019/2020 National Budget has been defeated in parliament.

While speaking on the motion in parliament, Nawaikula says that he feels the Prime Minister should not be travelling overseas all the time when they had all agreed that everyone must tighten their belt.

While responding to the motion Attorney General Aiyaz Sayed-Khaiyum says that Nawaikula made some points in questioning sponsored trips but says the Prime Minister does not travel every time and he knows more about the Fijian people than any other Prime Minister.

He also says the travel expenses have been reduced and if they have more sponsored trips, then the $1.2 million won’t be used.