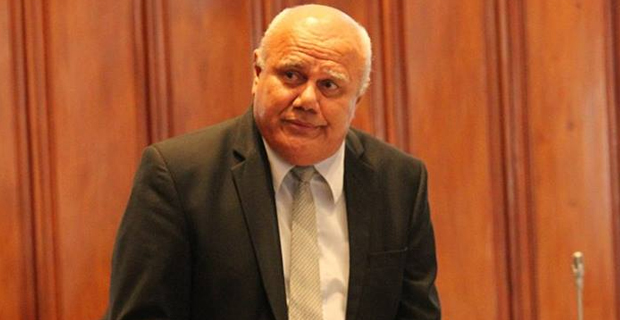 SODELPA MP Viliame Gavoka’s motion to remove the $1 million allocated to Qorvis Communications has been defeated.

Gavoka says it is time to say goodbye to Qorvis Communications.

He says Fiji has public relations companies that can deliver the service.

SODELPA MP, Lynda Tabuya also asked Minister for Communications, Aiyaz Sayed-Khaiyum to clarify why Qorvis Communications wrote to him on offering their services for the COP 23 Secretariat however Sayed-Khaiyum says this issue has already been dealt with in parliament and the current issue has nothing to do with COP23.