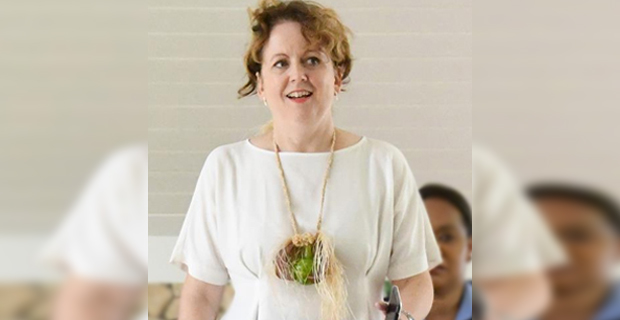 The British High Commissioner to Fiji, Melanie Hopkins says it is often easy to take human rights for granted because of the principles it is built on.

While speaking at the Youth Leadership Dialogue which was held at Tanoa International Hotel in Nadi, Hopkins says more often human rights are not taken note of, unless these rights are being violated.

She says the Young Leaders Dialogue is part of the UK funded Pacific Commonwealth Equality funded Project which aims to increase the capacity of Pacific Island Countries to drive inclusive and equitable social change through good governance and respect for human rights.

Hopkins says the promotion of humans rights is a priority for the Commonwealth as it is at the centre of Sustainable development Goals.

Hopkins says she is confident that this dialogue will add value and strenghthen existing youth initiative and build new relations to bring young people and their views to the centre of national development.

More than 80 young leaders from 15 Pacific Island countries are part of this event which is organised by The Pacific Community (SPC).

12 participants are from Fiji.