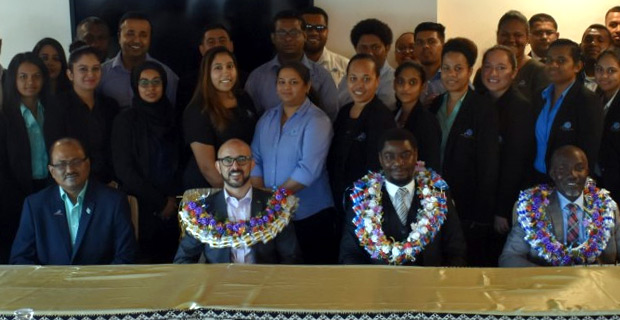 The Office of the Auditor‑General is currently strengthening its Compliance Audit skills in a workshop facilitated by the Secretariat for the African Organization of English-speaking Supreme Audit Institutions (AFROSAI‑E).

While speaking at the opening of the workshop, First Secretary Political of the South African High Commission Eden Reid emphasized the importance of compliance auditing as a tool in enabling the public sector as a whole to adhere with the nation’s laws and regulations.

He highlighted that compliance auditing goes a long way in bolstering public confidence in our growing democracies as middle‑income countries.

The one week workshop for the financial auditors is being facilitated by Edmond Shoko while Frederick Lokko represents the Supreme Audit Institution of Ghana.

Auditor‑General of Fiji, Ajay Nand says the primary objective of the workshop is to upskill their officers so that they are able to carry out stand‑alone Compliance Audits which are aligned to the International Standards for Supreme Audit Institutions.

Nand says plans are in place to develop a Compliance Audit Manual for this purpose and commence the audits later during the financial year.

The Office is grateful to AFROSAI‑E and Supreme Audit Institution of Ghana for releasing two very skilled facilitators and looks forward to deepening their relationship with their counterparts in South Africa with strong support from the South African High Commission in Fiji.

The workshop is currently being held at the Suva Peninsula Hotel and will end this Friday.

A 57-year-old labourer who allegedly raped his 4-year-old step-granddaughter in Ba has been charged with three counts of rape and will appear in the B... 44 minutes ago
LATEST NEWS 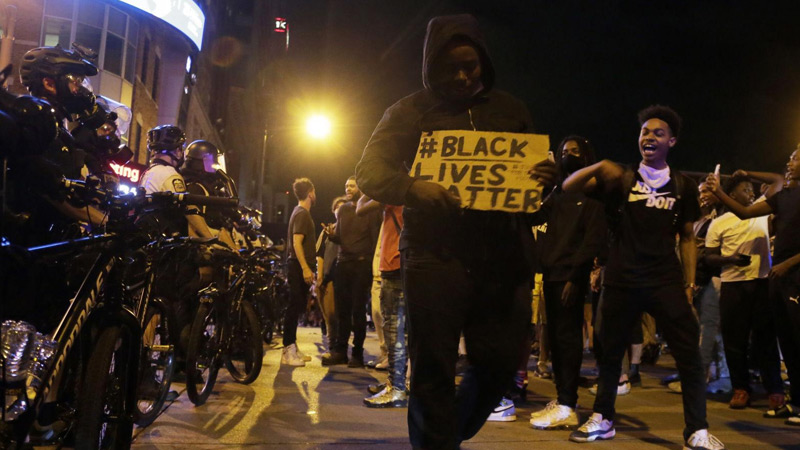 Police in the US are struggling to control arson, damage, and looting following the death of George Floyd in Police custody. In the video footage, ... 10 minutes ago

Good progress is now being made by the Nasinu Town Council to clean up the piles of rubbish which has been building up in the Nasinu area in recent ... 31 minutes ago