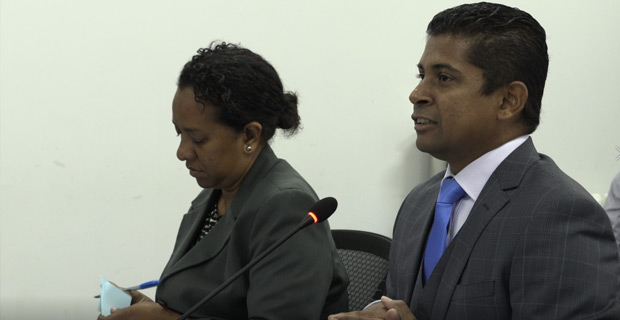 Supervisor of Elections, Mohammed Saneem has stated that the number of seats in Parliament in the next general election will be determined by 2021.

Saneem highlighted this during their submission to the Parliamentary Standing Committee on Justice, Law and Human Rights at their Head Office in Toorak. 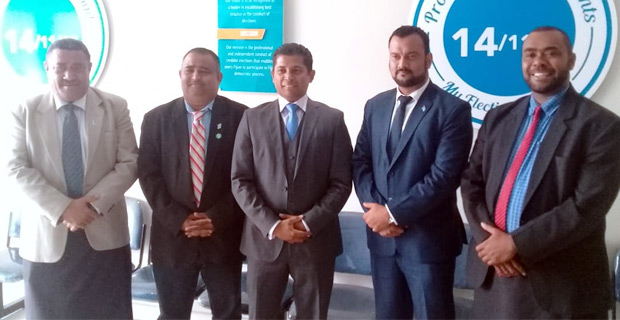 He says they understand that 178,000 people did not caste their vote in the 2018 elections and one reason for that is the conspiracy theories that were going around during the election period.

The Supervisor stated that during the election period, social media went viral when power went off at the printery, and a facebook page by the username of “Fiji Gogo” was misinforming the public setting up conspiracy theories about the Attorney General’s movements.

Saneem further says that they will be reviewing the campaign period for the next elections as this will enable parties to effectively plan out their campaigns.

He adds for the 2022 elections they will stick to the polling station system where the maximum number of people will be 500.

The Acting Permanent Secretary for Health, Doctor James Fong says the 66-year-old man who tested positive for COVID-19 after returning from India does... 27 minutes ago
LATEST NEWS

A Chinese fishing vessel which has been carrying a dead crew member from May this year is stuck out at sea. An agent of the vessel has told ... 12 minutes ago