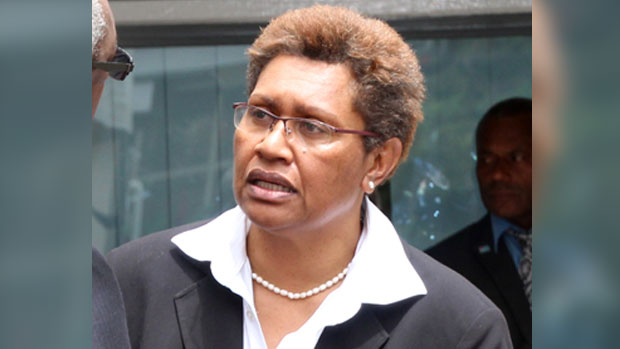 The Acting Secretary General to Parliament, Viniana Namosimalua says there is no law in the Standing Orders to penalise members of parliament when they stage a walk out in Parliament.

Standing Orders are the rules for the conduct of proceedings in Parliament and its Committees.

Fijivillage has received calls and messages from members of the public on whether the opposition members who are staying out of parliament will get paid.

They are asking what the parliamentarians will get paid for and whether deductions will take place for not showing up, if yes then how much, if no then why not.

SODELPA and NFP parliamentarians walked out of parliament on Tuesday morning and were absent during the sitting yesterday after being disappointed about the Speaker of Parliament disallowing SODELPA MP, Viliame Gavoka’s petition.

NFP parliamentarians Biman Prasad and Lenora Qereqeretabua did not return to parliament.

The NFP says they remain disappointed with the Speaker as they wrote to the Speaker yesterday to seek confirmation on two of their motions for this week, but have not had any response.

They are awaiting a response.