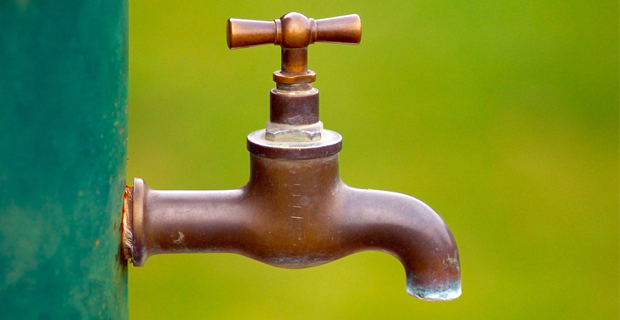 No clear timeframe has been given by the Water Authority of Fiji on when the water supply will normalise for thousands of people living in Kinoya and some other areas along the Nausori and Suva Corridor still experiencing water supply disruptions this morning.

The Water Authority of Fiji says their team is currently opening fire hydrants to allow air bubbles to escape from the water supply pipeline so that water supply can normalise.

This process will take between two to three hours.

The disruption started on Sunday and was supposed to normalise by 6pm yesterday.

Water Authority of Fiji says this is because of airlocks in the water supply pipelines as pipelines were empty during the disruption.

The Authority says they are carting water to affected areas and they are working to meet the high demand.

The water supply disruption was due to low water levels at the service reservoirs which was a result of the planned power disruption by Energy Fiji Limited at the Waila Water Pumping Station.

The Water Authority of Fiji says they were aware of the planned power shutdown by Energy Fiji Limited and as soon as power supply was temporarily switched off, the backup generator at the Waila Water Pumping Station automatically kicked in.

They say at midday Sunday it had developed mechanical problems where power supply was completely switched off, causing water disruptions as there was no water supply to the Waila Water Treatment Plant from the Waila Water Pumping Station.

The Authority says since it was a Sunday, they couldn't find a replacement for the fan belt which had broken.

People can call the Water Authority on 5777 for water carting requests.

The Head of the Catholic Church in Fiji Archbishop Peter Loy Chong says the church will be issuing a formal statement tomorrow in response to allegati... 51 seconds ago
LATEST NEWS