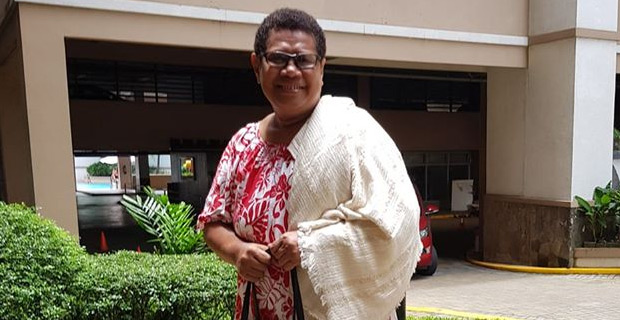 A woman who contributed immensely to journalism in Fiji and the Pacific through the Pacific Islands News Association in its heydays has passed away after a two-year fight with cancers.

Nina Ratulele Lomas was the Coordinator of Pacific Islands News Association or PINA from 1992 to 2003.

Nina was the wife of Fiji Sun Publisher Peter Lomas.

She also won international recognition for her media freedom and environmental journalism work, and she also organised 30 to 40 PINA training events year after year and coordinated the biggest annual conferences of the Pacific Islands news media. Former President of Pacific Islands News Association, William Parkinson who worked with Nina for a number of years says the Pacific media is saddened by Nina’s passing.

She will be laid to rest at Nasinu Cemetery.