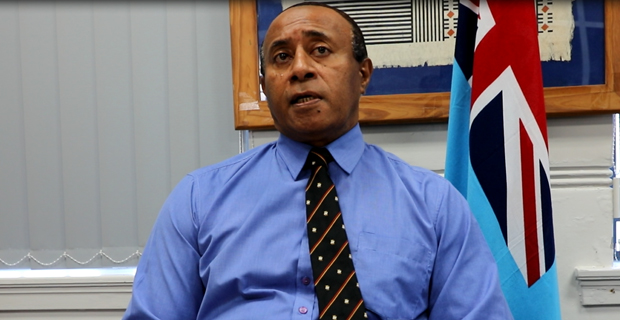 SODELPA President, Ro Filipe Tuisawau says the new team at the party headquarters will spearhead the process of the appointment of the party leader which SODELPA’s constitution requires to be a competitive selection process, with interviews conducted by a panel in the presence of the Management Board, as it happened in 2016 when the current Party Leader, Sitiveni Rabuka and Leader of Opposition was appointed.

He says he is looking forward to working with SODELPA’s 28 Constituency Councils from all over Fiji to plan the party’s preparatory processes in the lead‑up to 2022 or 2023 elections, depending on the dissolution of Parliament at the discretion of the President.

Previously he was Principal Administrative Officer, Native Lands Commission and prior to that held a Principal Education Officer post in the Ministry of Education.

SODELPA’s Board also resolved to hold a Special General Meeting later this year, given the terms of a few office‑bearers are expiring, and the General Assembly may re‑elect them or appoint new office‑bearers to these senior party positions.

The results for all 24 players that were tested for marijuana, methamphetamine and cocaine use during yesterday’s group matches at the Punjas ... 40 minutes ago