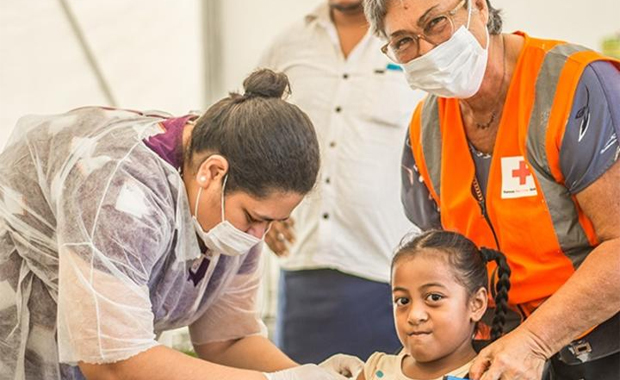 New state of emergency orders have been declared in Samoa as it tries to contain the deadly measles epidemic.

Radio New Zealand reports the outbreak of the virus has killed 55 people, most aged under four, since it began in October.

Yesterday it announced all non-essential domestic travel on the roads would be banned on Thursday and Friday, as vaccination units travel cross the country.

People are being told to stay at home and wait for those units to arrive.

All private-sector businesses except hotels, accommodation services and the morgue will have to shut down.

The government had already announced that nearly all public services and offices would shut down on those two days so state resources could be focused on stopping the disease spreading further.