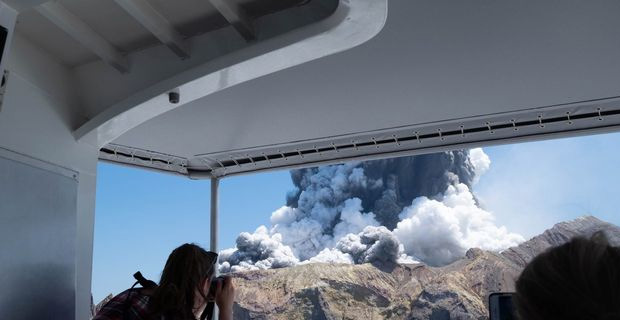 Authorities had hoped they would be able to retrieve the bodies of those left behind on the island, all of whom are presumed dead.

GNS Senior Volcanologist Graham Leonard, says the volatility of the Whakaari at the moment means they can only assess the risks one day at a time Bridget Burke asked Mr Leonard what this means for a recovery operation… https://t.co/an9eAKeBdC

Police say at least six people died, two of them since leaving the island, and nine are officially missing.

Another 22 people are in intensive care with severe burns.

New Zealand's White Island/Whakaari volcano is acting a little agitated right now. Here, for @ForbesScience, is what that could mean, what may happen next, and a little explainer on those potentially misinterpretable alert levels. https://t.co/Pqg5FIiLB5

One has been moved to Australia. 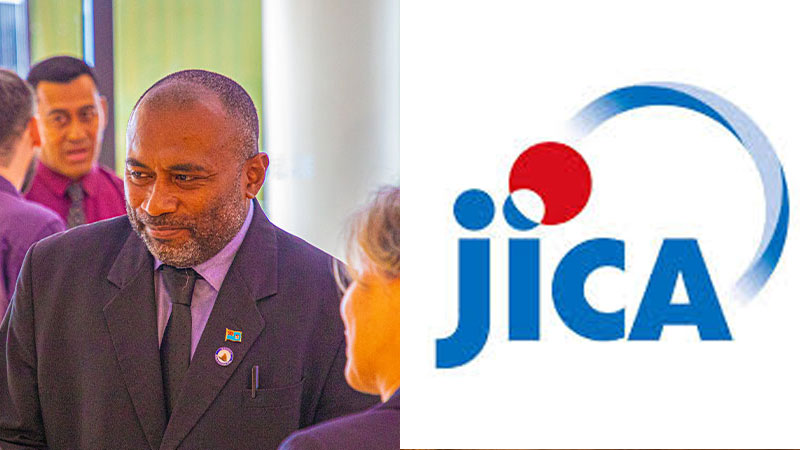 The Ministry of Health has received $500,000 worth of medical equipment from the Japan International Cooperation Agency. These equipment include ... 15 minutes ago

The United Nations Development Program has come forward to explore ways in which it can assist the Sai Prema Foundation do its work. Both ... 20 minutes ago

The government is reviewing the Foreign Investment Act to significantly realign its focus on marketing Fiji as a destination for targeted ... 28 minutes ago

Minister for Health Dr. Ifereimi Waqainabete has today clarified that the couple who had returned from New Zealand in April and had claimed that they ... 59 minutes ago