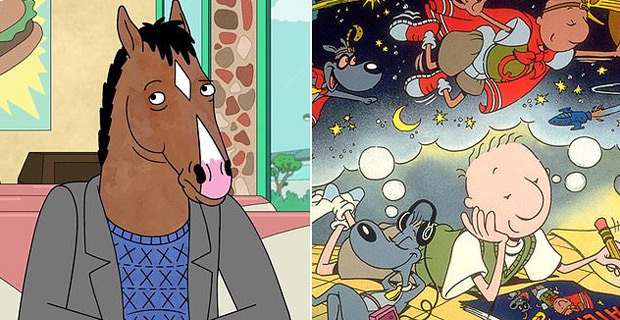 Netflix and Nickelodeon will produce original animated feature films and television series together, though it's not clear what characters the new content will be based on.

Netflix has announced a content partnership with Nickelodeon, as the streaming giant tries to stave off competition from Disney+ by expanding its family-friendly offerings.

'Netflix and Nickelodeon have formed a multi-year deal to produce original animated feature films and television series,' the company said in a brief statement.

The statement said that the new content would be based both on Nickelodeon's established library of characters, as well as all-new characters.

No further information was immediately available about the planned new titles.

A 37-year-old man who is alleged to have raped, assaulted and robbed a 58-year-old woman in a settlement in Suva has pleaded not guilty to all his ... 8 minutes ago

A 36-year-old man from Samabula who was allegedly found with two bags of methamphetamine and five bullets of marijuana has been remanded in custody ... 12 minutes ago

Former Lawyer Shazran Abdul Lateef and Zoe Maharaj Moore who are charged with drug-related offences will take their plea on the 22nd of this ... 15 minutes ago

Police and the Land Transport Authority of Fiji are searching for a suspect of a hit and run incident which caused the death of a man in Saweni, ... 21 minutes ago