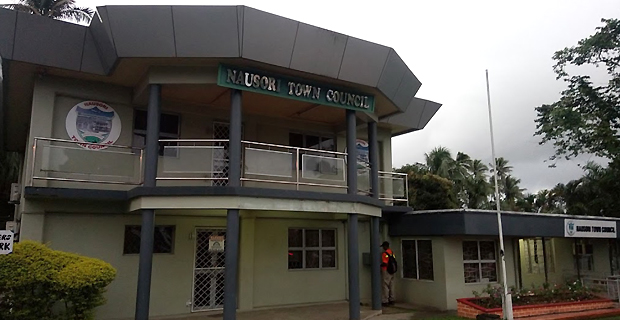 Nausori Town Council CEO, Deo Narayan has informed the taxi drivers of Nausori who were earlier based next to the old Nausori Bus Stand, that they can utilize the Main Street as a taxi base despite the yellow markings on the road that indicates that it is a no parking zone.

He has confirmed this to Fijivillage as over 100 taxi drivers of Nausori Town have been fenced off from their own taxi base by the developers of the old bus stand.

A taxi driver, Praveen Prasad says some taxi drivers have had to operate from along the road in front of the Nausori Town Council building, supermarkets and from the Nausori Municipal Market.

He says the taxi drivers are facing difficulties as they do not have a proper base to operate from.

Narayan says the taxi base has been fenced off and the taxi drivers will not have access to the base as containers of building material and equipment will be placed for the construction site this weekend.

He says discussions have been held with FRA to remove the yellow markings.

Narayan says he has had discussions with Fiji Roads Authority that allows taxi drivers to have a base in front of the site of the old bus stand on a rotational basis.

He adds that the town council is looking for a new area that could be designated for taxi drivers to be used as a taxi base.