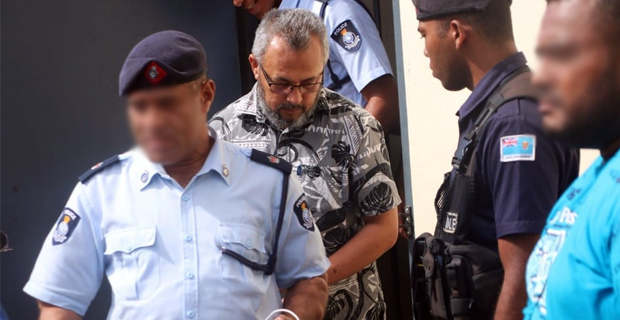 Mohammed Raheesh Isoof who allegedly murdered five people in the Nausori Highlands in Nadi in August this year has been denied bail by High Court Judge Justice Daniel Goundar.

Justice Goundar delivered his bail ruling for the Lautoka High court through Skype in the Suva High Court today.

In his bail ruling, Justice Goundar said that according to the Prosecution the five people died of poisoning after consuming some form of pesticide.

The Prosecution is yet to establish the pesticide that caused the deaths of the five.

The Judge also said in his caution interview, Isoof said he dropped off the victims but denied any responsibility for their deaths.

Justice Goundar said Isoof had also said that he was having an affair with one of the daughters.

The Judge said the Prosecution's case is that Isoof had a financial motive.

Justice Goundar says there is a real possibility that Isoof is not going to show up for his trial.

The case will be called again on the 22nd of January next year.