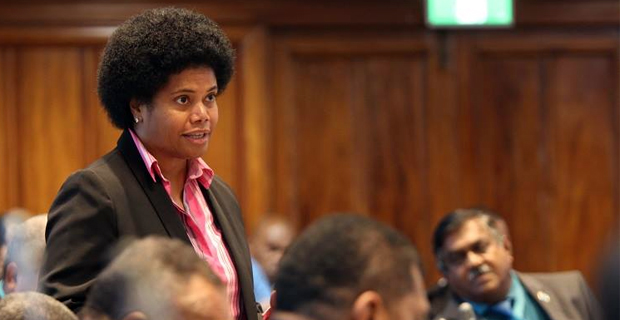 Qereqeretabua says it is an attempt to salvage the pride of two men who in adherence to the FijiFirst Constitution, have imposed their will upon all Fijian people.

She says this budget is a noose around the neck of all ordinary Fijians and will ensure shackled hardship for people under the skyrocketing cost of living.

Qereqeretabua also claimed that the economy is in the Intensive Care Unit because of the irresponsibility of the FijiFirst government.

She questioned how people can trust a government that believes that it knows everything.

Qereqeretabua says this government must practice what it preaches which is humility and accept it stuffed up and that the ordinary families of Fiji, not theirs, are going to pay.