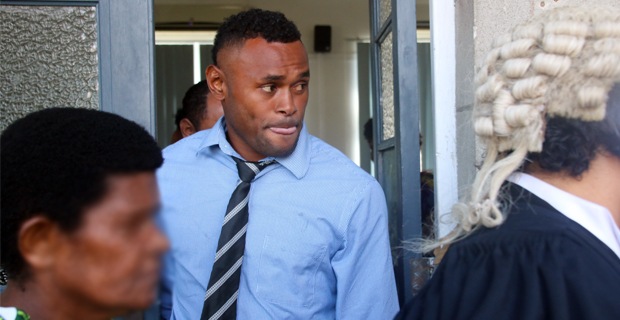 Justice Goundar has overturned the unanimous not guilty opinion of the three assessors this morning.

Nasilasila has been remanded in custody.

The matter will be called on the 21st of next month for the sentencing hearing.