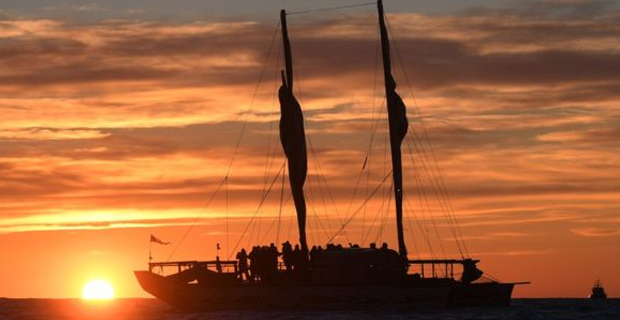 New Zealand is marking a divisive anniversary - 250 years since the British explorer Captain James Cook set foot in the country.

Cook and his crew of the HMS Endeavour came to shore at Gisborne on 8 October 1769 ushering in colonial rule.

But New Zealand - or Aotearoa in Maori - had been populated by the Maori people for several hundred years.

Some say this milestone should not be celebrated as it had a detrimental impact on the Maori community.

BBC News reports last week British High Commissioner Laura Clarke delivered a statement of regret to local tribes - known as iwi - over the death of nine indigenous people during the first meeting between Cook and the Maori. But she stopped short of issuing an apology.

Though James Cook's exploration of New Zealand dominates history books, Dutch navigator Abel Tasman was the first European to catch sight of it, in 1642.

Maori people from Polynesian islands are believed to have arrived in New Zealand hundreds of years prior to the first Europeans. 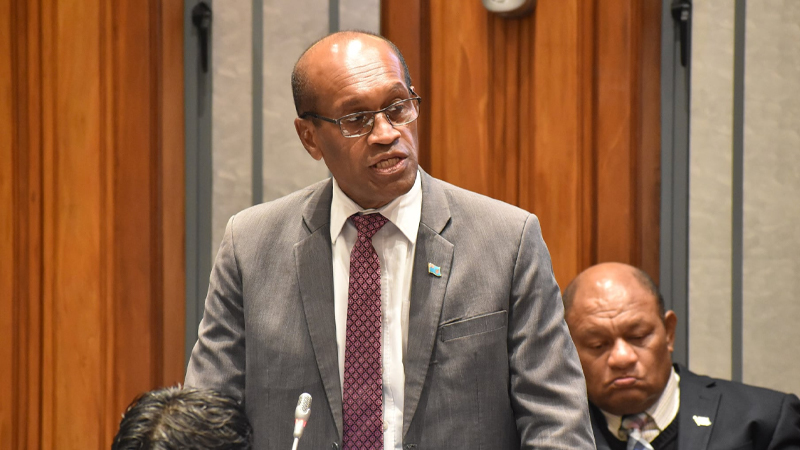 The government developed two web platforms through the Geographic Information System (GIS) to better plan and mobilise resources during the COVID-19 ... 3 minutes ago

Attorney General and Minister for Economy Aiyaz Sayed-Khaiyum says what they are trying to get Australia and New Zealand to do is to change the ... 50 minutes ago