NBF’s scandal should never be forgotten or repeated – PM

NBF’s scandal should never be forgotten or repeated – PM 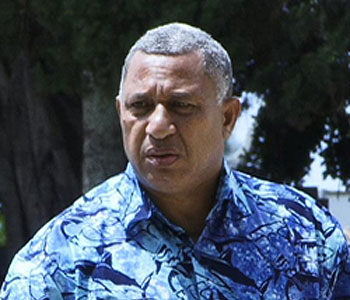 The crash of the National Bank of Fiji in the late 1990s remains the biggest financial scandal in Fiji’s history which must not be forgotten or repeated.

These are the words of the Prime Minister Voreqe Bainimarama while opening the 7th Pacific Credit Union Congress at the Novotel Hotel in Lami yesterday.

Bainimarama reiterated the importance of the delegates’ work and their obligation to the countries in which they operate in.

Bainimarama recalled launching the Home Finance Company Bank early this year after the debacle of the National Bank of Fiji in the 1990s.

Bainimarama said when NBF was launched in 1976, there were hopes that it would be a people’s bank that would create a new level of prosperity in Fiji.

He said when the bank crashed it had debts of $220 million or 8% of Fiji’s gross domestic product.

The then Director of Public Prosecutions, Nazhat Shameem has said in presentations over the past years that the National Bank of Fiji after the 1987 coup was expected by the then Rabuka led government to give “soft loans” to the indigenous Fijian population.

The rationale was that the indigenous Fijian people created instability because they were economically disadvantaged, and the way to prevent future instability was to narrow the gap between their economic position and others by introducing affirmative action policies.

Shameem said flawed though this reasoning was, and based on no reputable statistics, the programme was immensely popular.

Between 1987 and 1994 more than $200 million was lent to people on the basis of no or inadequate securities.

No one noticed what was happening.

Shameem said that many Cabinet Ministers, already wealthy businessmen, and political cronies of the people in power during that time borrowed money from the bank.

They did not pay the loans back.

Shameem said to hide the nature of some borrowers, lawyers for the Bank created shelf companies to make the application on behalf of some other client.

When that scandal broke there was an investigation into the Bank, firstly by the Reserve Bank, secondly by the Ministry of Finance and thirdly by the police.

The findings were shocking.

$200 million in unsecured or under‑secured loans.

The beneficiaries were not the disadvantaged indigenous.

And no loan was likely to be repaid.

Shameem said in the few cases which did proceed to trial, witnesses refused to testify.

When they gave evidence, they turned hostile.

One after another, Ministers, senior bank officials, lawyers and businessmen were acquitted.

Shameem said the Attorney General at the time refused to send her requests for mutual assistance from Australia and New Zealand for witnesses to give evidence on video link.

Overnight, the Ministry of Finance cut her department’s budget by 40%.

The vote most affected was the witness expense vote.

She confirmed that she could no longer afford to summon witnesses.

Shameem said that the end result was that despite the best efforts of the DPP’s Office at the time, no one was convicted and no one was held accountable by the courts.

Fiji Secondary Schools Athletics Association General Secretary, Vuli Waqa says they are expecting around 2,500 athletes from 135 schools to participate in this year’s Fiji Finals. 1 day ago 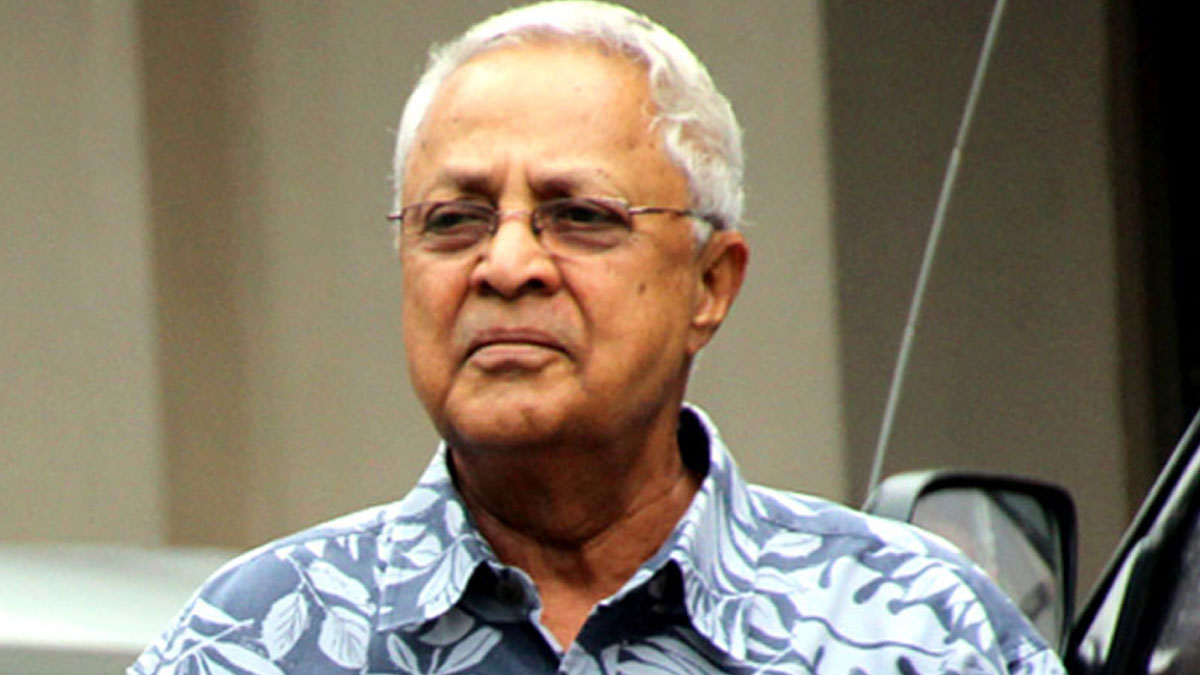 Supervisor of Elections, Mohammed Saneem has referred the Fiji Labour Party to the Fiji Independent Commission Against Corruption for probable breach ... 19 hours ago
LATEST NEWS 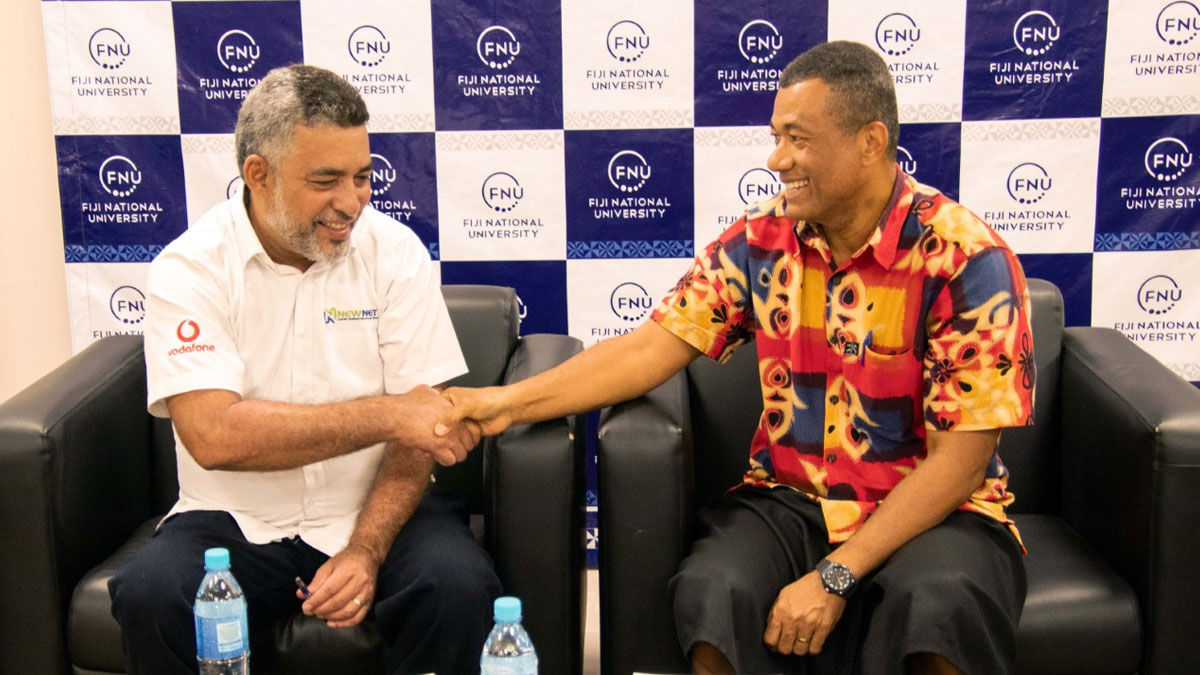 The Fiji National University will embark on engineering projects in the areas of finance, health, automation of transportation and maritime systems, ... 3 hours ago

More than 800 farmers in four districts of Macuata will benefit from the new Wainikoro Government Station in Nadogo. While opening the station, ... 3 hours ago

13 complaints made against surveyors, some of them took thousands of dollars

13 complaints have been made against surveyors with a monetary value of $36,000 in the last 6 months, according to the Consumer Council of ... 4 hours ago

Bala issues stern warning that infidelity will not be tolerated

Minister for Employment, Parveen Bala has issued a stern warning to the 198 Fijian workers preparing to leave for the Pacific Australian Labour ... 18 hours ago
More News
TOP