Murder trial of Saula Temo to take place in February, next year

Murder trial of Saula Temo to take place in February, next year 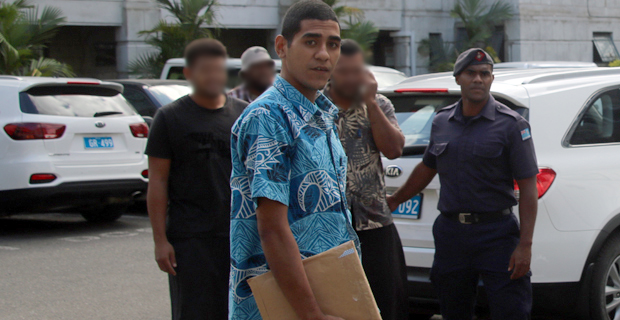 20-year-old murder accused, Saula Temo’s trial will take place from the 22nd to the 28th of February, next year.

Temo is alleged to have murdered Akuila Salavuki on the 17th of May last year.

He allegedly hit Salavuki on the head with a piece of timber that caused Salavuki's death at the Fiji Development Bank car park in Suva.