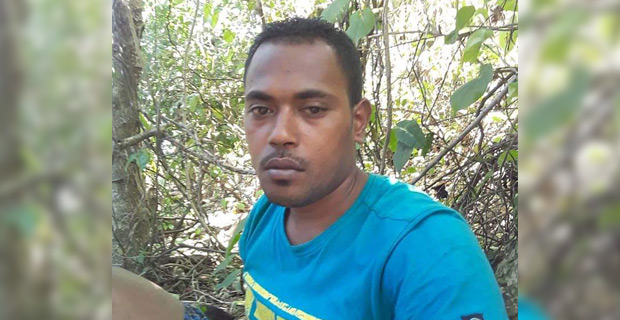 24 year old Joji Turukoya Katzuky, who was wanted for questioning in relation to the murder of his 19 year old partner last week, has been found dead in Sigatoka.

His body was discovered a few metres away from his home in Nabitu Settlement.

Boletawa’s body was discovered along Sigatoka River on the same day.

Police say she was last seen and heard having an argument with Katzuky at their home earlier that morning before she ran off.

The victim was found with visible injuries.

Meanwhile Maraia Boletawa’s mother, Jiuta-jia Vuli is calling for harsher penalties to be given to those men who are guilty of beating up women after her two daughters and a niece lost their lives within three months this year due to domestic violence.