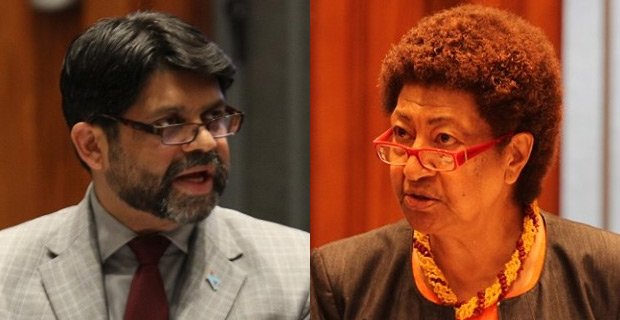 SODELPA MP Ro Teimumu Kepa’s motion to increase the Transport Assistance from $20 million to $25 million in the 2019/2020 National Budget has been defeated in parliament.

Kepa says this is a good initiative, however it has to be well regulated because these students come from poor families.

While speaking on the motion, Attorney General Aiyaz Sayed-Khaiyum says the government is not cutting back the initiative for transport assistance for those travelling by boats or Road Service License vehicles.

He says they are simply cutting back on the people abusing the system and they received data showing eticketing cards for school children being used between 10am to 2pm which is obviously not the children using it but the parents.

SODELPA MP Niko Nawaikula says there are a lot of gaps in this Transport Assistance Scheme and there needs to be a review.