Motion to increase Boarding School Food and Supplies from $2.8M to $4M defeated in parliament

Motion to increase Boarding School Food and Supplies from $2.8M to $4M defeated in parliament 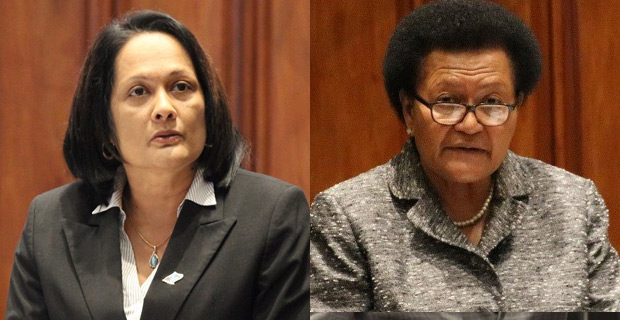 SODELPA MP Adi Litia Qionibaravi’s motion to increase the Boarding School Food and Supplies from $2.8 million to $4 million has been defeated in parliament.

Qionibaravi says its normal for all boarding schools before the end of the school year to have insufficient food left, so organizations including old scholars, parents and teachers donate money for the children to eat.

Minister for Education Rosy Akbar says the allocation has already been increased to $1.3 million and is sufficient.

She says they want to encourage parents, students and teachers to get into gardening and provide basic food supplies and they also want children to be self-sufficient.

While speaking on the motion, Lynda Tabuya questioned the Minister on how they intend to man the farms and who is going to teach the student how to farm.

She says the children are in school, the teachers are teaching, and it then raises the question on whether the allocation is sufficient for farms hands and farm managers.

She says when she was in boarding school, they had several farm hands but now they have been removed.

Rosy Akbar says they started an audit on government schools and it has been brought to their attention that at one time school children were engaged in farming and they want this brought back.