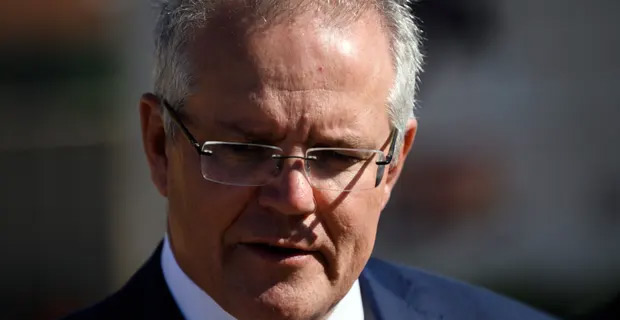 NRL.com reports Morrison will become the first Australian leader to attend the fixture since its inception in 2005, which has previously been held in Papua New Guinea up until this season under a new agreement with the Fijian Government and Fiji Rugby League. 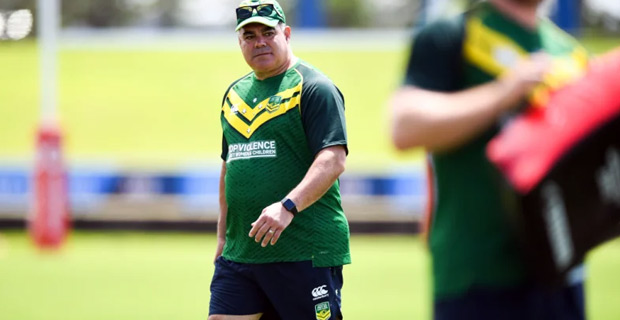 Morrison who is a Cronulla Sharks supporter is set to spend time with Prime Minister Voreqe Bainimarama during the trip following the recent Vuvale Partnership agreement between the two nations.

Speaker of Parliament Ratu Epeli Nailatikau has informed parliament this evening that the Social Democratic Liberal Party (in suspension) or any of ... 9 hours ago