More than 1,000 families to benefit from the formalisation of informal settlements initiative

More than 1,000 families to benefit from the formalisation of informal settlements initiative 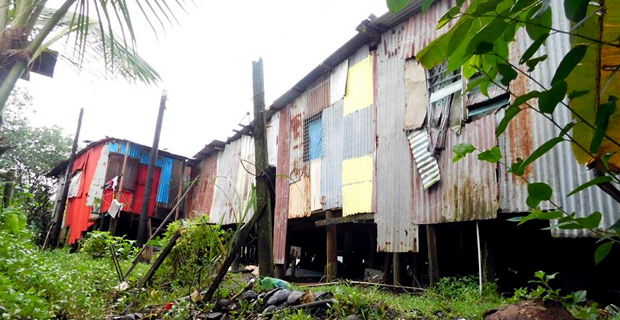 More than 1,000 families are expected to benefit from the formalisation of informal settlements initiative in the next financial year.

The informal settlements that are expected to be completed include Waidamudamu in Naitasiri and Caubati in Nasinu while the areas for upgrade include Wakanisila and Sakoca in Nasinu, Tore and Field 4 in Lautoka and Qauia in Lami.

Two million dollars has been allocated in the 2019-2020 National Budget for the formalisation of these informal settlements.

There will also be a restructure of the First Home Purchase programme which has already assisted more than 300 Fijians in the current financial year.

Minister for Housing, Premila Kumar says they are also making a concerted effort to provide affordable housing to Fijians through Public Private Partnerships.

The incentive will only be available to multi‑storey development where each storey is to have at least 15% units below the price ceiling of $300,000.

It will also be available for a ground level multi‑unit housing development.

The developer will also get an income tax exemption on the profits they get for the entire project.

There is also an import duty exemption on the importation of capital equipment, plant and machinery for the developer.