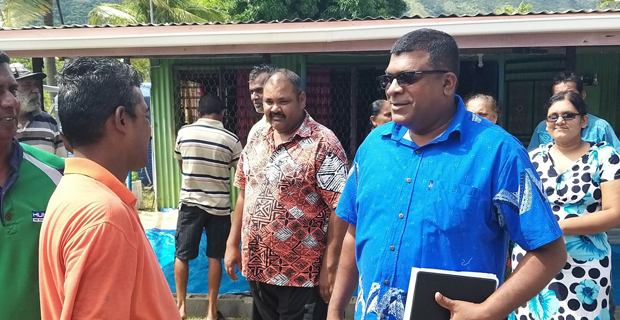 The Ministry of Waterways and Environment will employ part-time Litter Prevention Officers from next month who will issue infringement notices to people who are caught littering in the country.

The part-time Litter Prevention Officers will be deployed in all towns and cities and will collect evidence such as photos and videos of people who are littering the waterways.

Meanwhile,  Minister for Waterways and Environment Dr Mahendra Reddy says littering and the careless disposal of rubbish has contributed immensely to flooding and health hazards in the country.

Dr Reddy says littering was a major contributor to flooding, especially when rubbish is thrown into waterways, mangroves and drains which blocks the flow of water during a heavy downpour.

He says people should ensure that rubbish is disposed of safely to ensure that their environment remained free from diseases.