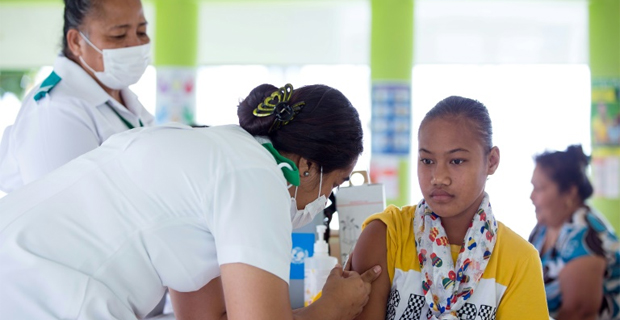 The death toll from Samoa's measles epidemic has reached 70, with two deaths recorded in the past 24 hours.

It's the 13th day the death toll has risen, and children make up almost all of the dead.

Radio NZ reports Samoa's government said on Sunday it had vaccinated around 90 percent of the population.

Still, in the past 24 hours, there were another 112 recorded measles' cases, bringing the total to nearly 4700.

The measles vaccine can take about two weeks to provide immunity to the disease.

The government ordered a shutdown of the nation on Thursday and Friday to try to cope with the epidemic.

Only about 20% of the 400 resorts and hotels in the country have re-opened as local tourism slowly picks up. The CEO of the Fiji Hotels and Tourism... 16 minutes ago
LATEST NEWS 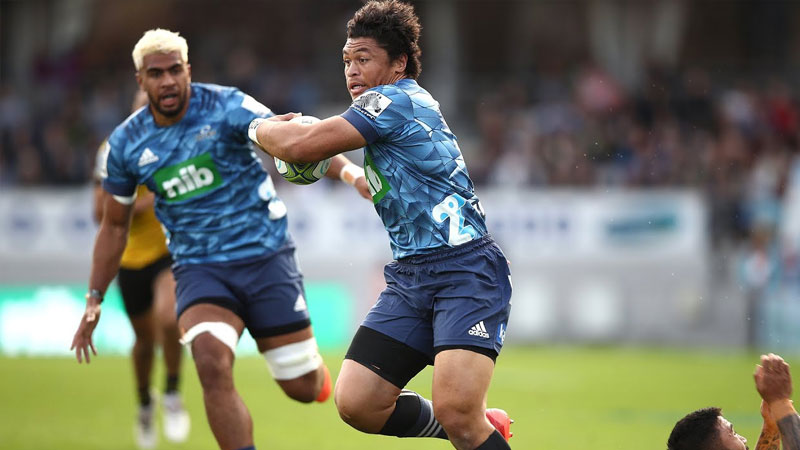 There's no fear taking on the Crusaders- Caleb Clarke

Blues rising star Caleb Clarke says there is no fear in the Blues side when they take on three-time Super Rugby champions the Crusaders in the Super ... 1 minute ago

The 14-year-old daughter of the woman who was allegedly murdered in Kabisi, Sigatoka yesterday is still admitted in the Lautoka Hospital after ... 15 minutes ago

The French Ambassador to Fiji Jean Francois Fitou is calling for people to play their part in supporting market vendors as they take part in this ... 2 hours ago
More News
TOP