McKee to Cheika: We can also be unpredictable in attack

McKee to Cheika: We can also be unpredictable in attack 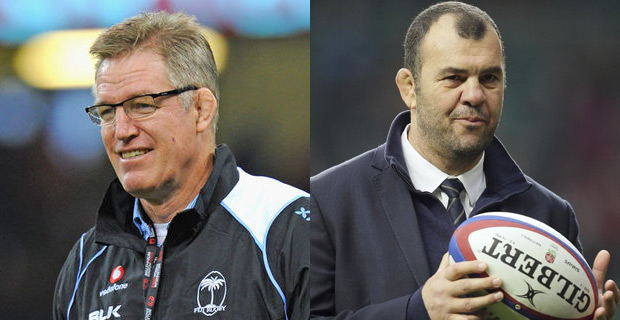 Australia and Fiji have met just seventeen times since their first match in 1952.

The Wallabies have won its last five meetings against the Flying Fijians. They last met in June 2017 and the Wallabies won that match 37‑14.

Wallabies Captain Michael Hooper says they have had so much time to think about this moment and now that they are finally here, the team is ready to go.

Hooper will reunite with David Pocock in the starting lineup for the first time this year and said he was looking forward to running out in a new‑look backrow that also includes Isi Naisarani.

Fiji will face the Wallabies at 4.45pm this afternoon.

France and Argentina face off at 7.15 tonight while the All Blacks and Springboks clash at 9.45pm. 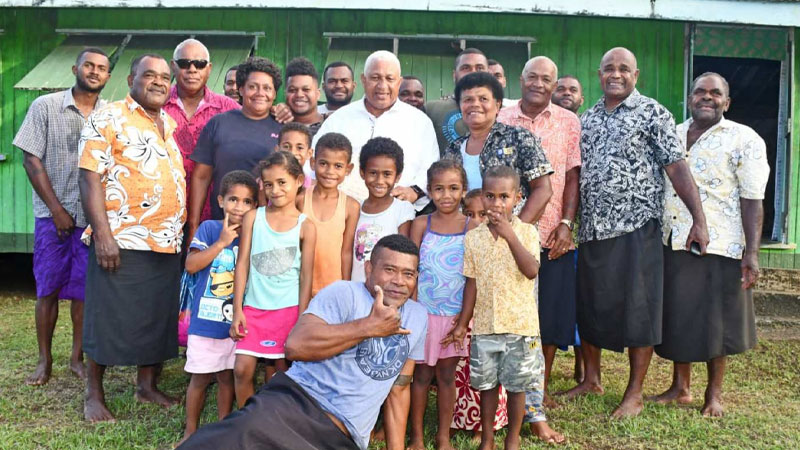 The villagers of Nananu in Tailevu will soon benefit from a new seawall after Prime Minister Voreqe Bainimarama visited the village yesterday after ... -1997 seconds ago

The Human Rights and Anti-Discrimination Commission has found that there was sufficient evidence based on medical reports of the late Ilaisa Batai ... -269 seconds ago

Businesses in Labasa Town have been able to survive the economic impact of COVID-19 as the landlords provided upto 60 percent discount on rent for ... 20 minutes ago

Leader of the Opposition and Caretaker SODELPA Leader, Sitiveni Rabuka says he will accept the decision if the party rejects him as the leader ... 1 hour ago