The Taliban said it carried out that attack. [Photo:news24]

An explosion has ripped through a wedding hall in the Afghan capital, Kabul, and many casualties are feared.

Eye witnesses told the BBC a suicide bomber detonated explosives during a wedding ceremony. Witnesses said they had seen bodies. 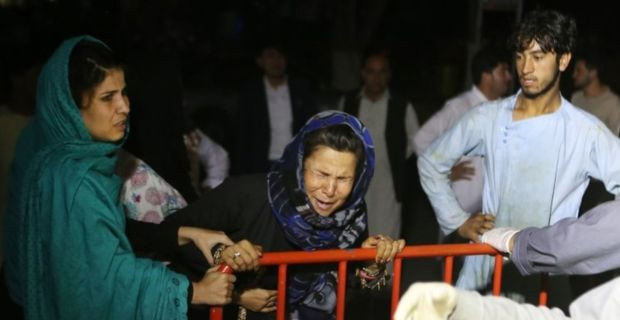 No group said it carried out the attack, which happened in the west of the city.

The latest blast comes just 10 days after a huge bomb outside a Kabul police station killed at least 14 people and injured nearly 150.

The Taliban said it carried out that attack.