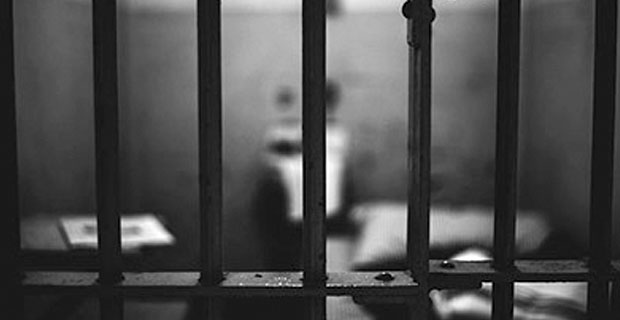 A man who allegedly murdered a two-year-old girl in Nakasi in March this year has told the Suva High Court that he was assaulted by some inmates just before he was brought to court today.

Christopher Narayan is charged with a count of murder.

High Court Judge, Justice Vinsent Perera then asked Narayan's lawyer as to why his client has not been seen by a doctor.

Narayan's lawyer advised the court that the incident happened just before he was brought to court.

It is alleged that Narayan punched the girl during a heated argument with his partner at the time.

The victim was allegedly found lying unconscious in their Nakasi home by her 20-year-old mother.

The 2-year-old girl was rushed to the Valelevu Health Center where she was pronounced dead on arrival.

He has been further remanded in custody and the case will be called on the 21st of next month.

Speaker of Parliament, Ratu Epeli Nailatikau has today said that three opposition petitions cannot be tabled in parliament as they do not meet the ... 4 hours ago