The hunt continues for the man who allegedly stabbed his ex-wife several times in Samabula last night.

The incident happened opposite a bakery in Samabula at the junction of Fulaga Street and Namuka Street at around 8 o’clock last night.

The woman is admitted at the CWM Hospital after sustaining serious injuries. 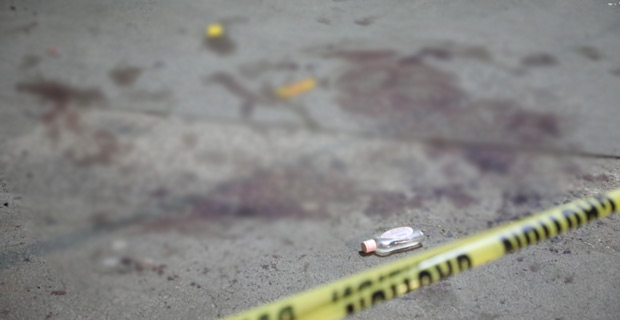 Police say the circumstances surrounding the attack is unclear at this stage.

Witnesses say they heard screams and when they attended to the victim, they saw that she had been stabbed twice in the chest and was heavily covered in blood.

A few bystanders tried to stop the man however they were unsuccessful.

Sunday 19/01/2020
... More In Depth News ...
LATEST NEWS
Police classify case of Hasneel Sharma's death as murder 36 minutes ago
Duke and Duchess of Sussex issues legal warning to the media 38 minutes ago
1st case of new coronavirus confirmed in US