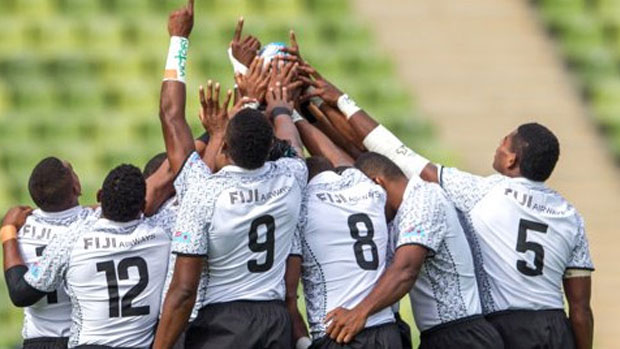 Fiji Airways Men’s National 7s coach, Gareth Baber says their main focus when attending a tournament is to win every game and this does not change for the Hamilton tournament today.

Baber says every game is an important match for them in the Hamilton 7s as it enables them to qualify for the next stage of the tournament.

He says this has not changed but in their past two tournaments they have struggled through their pools and he has been working with the players in polishing their mistakes.

He further says since this tournament will have no quarterfinals, it is vital for each player to understand and know their roles in the field, and one mistake will cost them their title. Barring any upsets, Fiji will either take on New Zealand or USA in the semi final and South Africa or England in the Hamilton 7s final.

Meanwhile, Baber has opted for a balance between forwards and backs to tackle the strong opponents in their pool.

Baber says utility players like Waisea Nacuqu, Livai Ikanikoda and Napolioni Ratu can play in several positions in the back-line, offering them the flexibility in their approach to each opponent.

Fiji will play their first pool match in the Hamilton 7s against Samoa at 12.47pm today, they will take on Australia at 6.35pm today and play Argentina at 11.57am tomorrow in their last pool match.

The Hamilton 7s kicks-off at 10.57am today with Ireland taking on Canada.