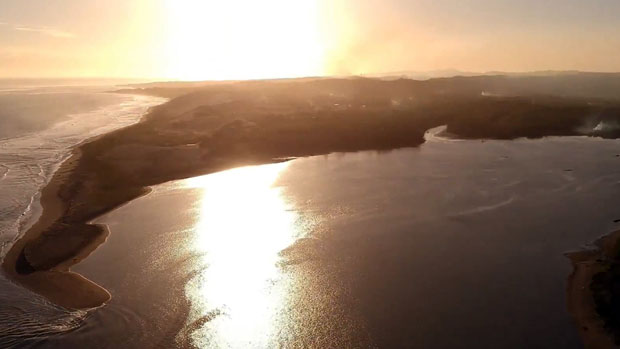 The petition had stated that the proposed mining area covers 2522.69 hectares.

The Fijian government says Magma Mines Limited does not hold a mining lease but currently holds an exploration license for the lower end of the Sigatoka River, towards the Sigatoka river mouth.

The full briefing to the Prime Minister, Voreqe Bainimarama provided by Lands and Mineral Resources Minister, Ashneel Sudhakar, says since 2007, Magma Mines has not done any mining on the Sigatoka riverbed as the project is still in its exploration phase.

Sudhakar says Magma Mines since it began exploration in Sigatoka, has held numerous landowners and community consultations in terms of the nature of its exploration work with the support of the Nadroga Provincial Office. 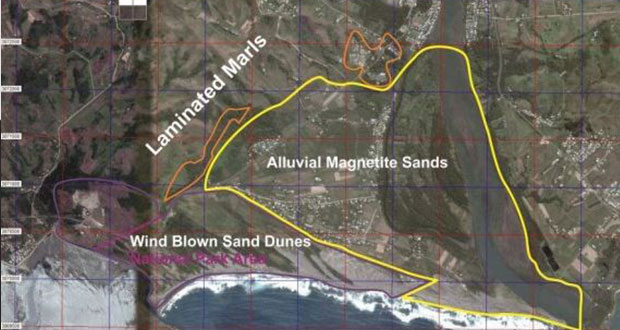 They are calling for effective and not just in-name consultations to be held before any decision is made on the mining lease by the Minister for Lands and Mineral Resources, Ashneel Sudhakar.

Magma Mines is exploring for magnetite which is a source of iron for making steel. 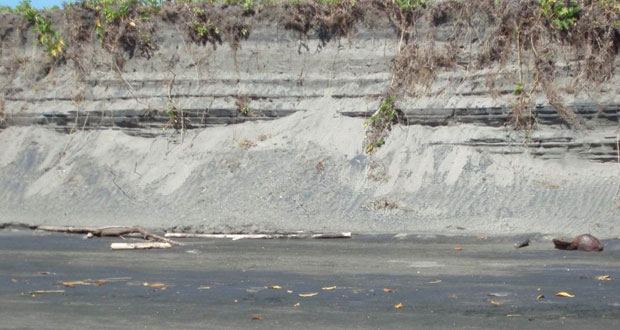 Gavoka says these communities are deeply concerned for their future welfare not to mention the environmental impact of the mine.

He says some may be forced to leave their homes.

Gavoka says this will negatively affect their livelihoods and deprive them of ancestral fishing grounds as a result of the destruction of the environment.

The petition had stated that the proposed mining area covers 2522.69 hectares.

However in his brief to Bainimarama, the Lands Minister says this area is actually Magma Mines exploration license area.

He says exploration companies zero in on most prospective zones within the exploration license area.

Sudhakar says once a viable or mineable resource is defined, the company will then apply for a mining lease within the exploration license area, which would obviously be far less than that the exploration area itself.

Sudhakar says Magma is currently undertaking exploration and has not yet determined the discovery of a mineable resource.

Gavoka was hoping parliament will set-up one of its Committees, to hold hearings with all stakeholders, and submit findings to parliament.

The petition was not allowed by the Speaker of Parliament as he said that parliament does not have the jurisdiction to look into the issue.