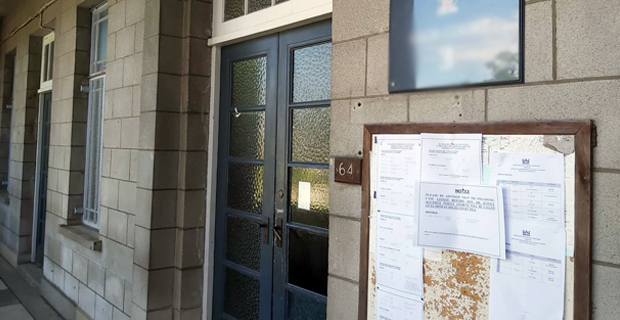 M.S Rao Design Services has been fined $10,000 for accepting $320,000 to construct a house which wasn’t completed within a reasonable timeframe.

They were taken to court by the Fijian Competition and Consumer Commission for failing to comply with the terms and conditions of an Enforceable Undertaking.

In a statement, the Fijian Competition and Consumer Commission says the trader’s failure to comply, even after their best efforts at compromise is why they escalated the matter to the Magistrates Court so punitive measures could be taken.

FCCC Chief Executive Officer, Joel Abraham says they want to send a message to all Fijians that their rights as consumers are being protected, as well as ensure that those who are providing goods and services fulfil their obligations.

He says if any complaint by a consumer has merit, and reasonable steps are not taken to address issues, they will not hesitate to take matters to court.

The government developed two web platforms through the Geographic Information System (GIS) to better plan and mobilise resources during the COVID-19 ... 12 minutes ago

Attorney General and Minister for Economy Aiyaz Sayed-Khaiyum says what they are trying to get Australia and New Zealand to do is to change the ... 58 minutes ago