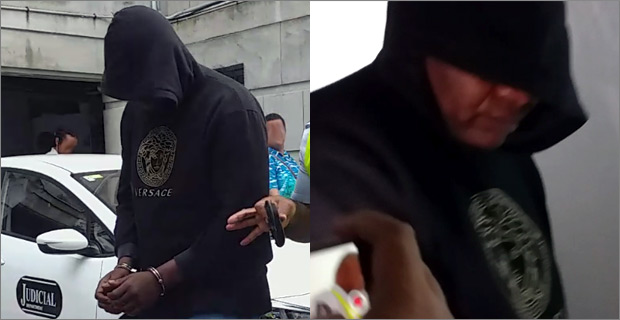 The Suva High Court has been asked if there could be a psychiatric evaluation done on 39‑year‑old Congo National Kiala Henri Lusaka who allegedly murdered his wife in Suva.

Lusaka allegedly murdered the 44‑year‑old Australian national on the 23rd of last month at Service Street in Suva.

He has pleaded not guilty today.

Defence lawyer Krishneel Chang asked if there could be a psychiatric evaluation done on Lusaka.

Assistant DPP Elizabeth Rice then asked if there could be a formal application done to ask for a psychiatric evaluation because they do not have any record of Lusaka suffering from mental illness.

Rice said the only medical report they have is from the doctor at CWM Hospital where he stated that Lusaka might be suffering from mental illness but is given medication so he is fit for interview.

High Court Judge Justice Daniel Goundar then asked Rice why was there a report from a doctor at CWM Hospital.

In her response to Justice Goundar, Rice said when Police arrived at the alleged murder scene, Lusaka allegedly tried to take his own life so he was taken to CWM Hospital.

Justice Goundar then ruled that there should be a formal application done to ask for a psychiatric evaluation.

Lusaka has been further remanded in custody.

The case will be called again on the 25th of October.