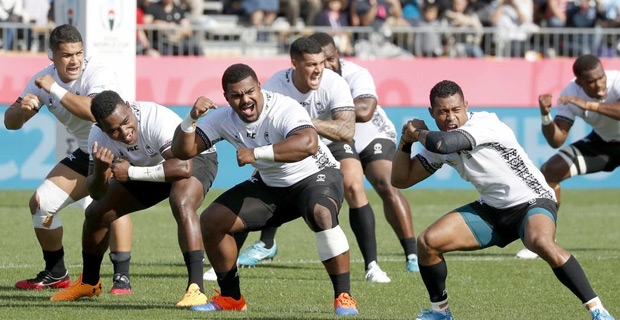 This is the message from Minister for Youth and Sports, Parveen Bala to the Flying Fijians ahead of their final Rugby World Cup pool match against Wales tonight.

Bala says Fijians all over the country have come together in unity to show their support to the Fiji team. 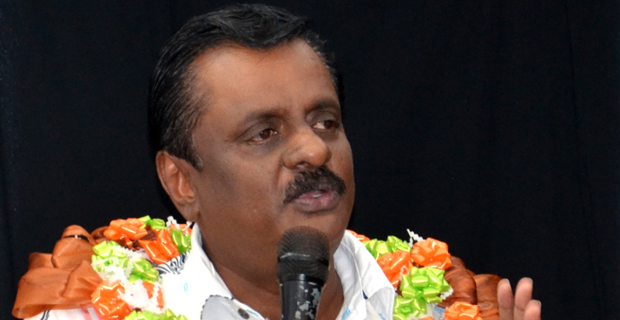 He says the people have seen what the team is capable of in their previous match and also their match against Australia.

He adds it is time for the fighting Flying Fijians spirit, the “sega na leqa” or “never say die” spirit that people know of which has taken Fijian rugby to great heights.

He has urged the Flying Fijians squad to get inspiration from the 2007 Rugby World Cup where Fiji defeated Wales 38-34 and let lightning strike twice.

A 57-year-old labourer who allegedly raped his 4-year-old step-granddaughter in Ba has been charged with three counts of rape and will appear in the B... 3 minutes ago
LATEST NEWS