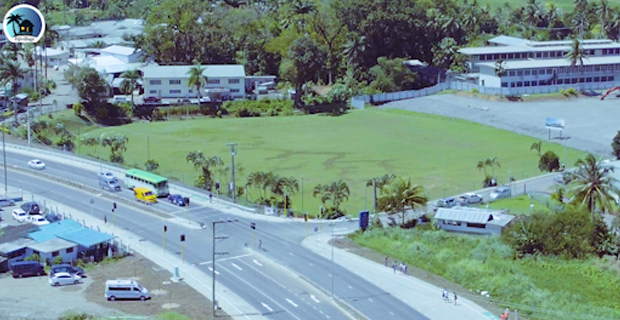 Just less than a month after the new four-lane section of the Kings Highway was opened, speeding has already become a major concern between Nakasi and Rewa.

Land Transport Authority CEO, Samuel Simpson says the Nakasi to Rewa section of the highway has quickly become a speeding hotspot as irresponsible and dangerous motorists ignore the 50 kilometres per hour speed limit.

Over the past week, Police have booked 55 drivers for speeding, 5 drivers for careless driving, 1 for using a mobile phone and 14 cases of miscellaneous driving offences.

Simpson says the LTA applauds the Fiji Police Force who has been proactively monitoring drivers’ behaviour along this section of the new highway.

He says he fully supports this Police initiative which will be on‑going and LTA will work with Police to call drivers who have an adverse driving record to “show cause” meetings where a licence can be suspended, cancelled or revoked.

Registrar of Political Parties, Mohammed Saneem has suspended SODELPA for 60 days as it has failed to conduct its management board meeting as per thei... 7 minutes ago
LATEST NEWS

The WHO suspends testing of hydroxychloroquine as a possible Covid-19 treatment. A study suggested the drug could cause heart problems in patients ... 3 minutes ago

Registrar of Political Parties, Mohammed Saneem has suspended SODELPA for 60 days as it has failed to conduct its management board meeting as per ... 7 minutes ago