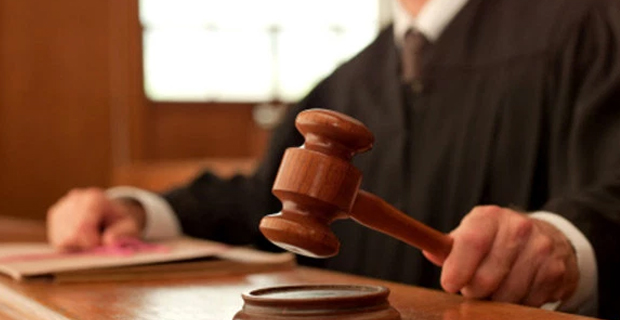 The lawyer of a military officer who is charged with the rape of his step-daughter has informed the court that the complainant allegedly lied about the alleged incidents.

Tanya Waqanika told Judge, Justice Daniel Goundar that the complainant told her family that she had lied and she had gone to the Lami Police Station with her mother to give another statement.

Waqanika also told Justice Goundar that her client was allegedly assaulted in remand by another remand prisoner.

She told the court that the other prisoner found out that her client was a former police officer and he threw hot tea on his face.

Justice Goundar told Waqanika that in regards to the complainant’s statement he will wait on the state’s position.

The man was not present in court today and Justice Goundar says he was not informed as to why the accused was not in court.

He says that he will look at the bail application and if he thinks it requires urgent hearing then he will call the case at an earlier date.

The case has been adjourned till the 5th of next month for plea.