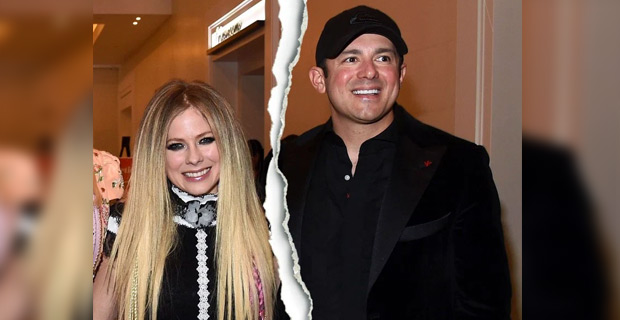 Avril Lavigne and her billionaire boyfriend have ended their relationship after two years.

35-year-old Lavigne was first linked to Phillip Sarofim, the son of Texas billionaire investor, after the two were spotted on a dinner date in Los Angeles in March 2018.

They were last seen together in June when the former couple stepped out for a day of shopping in West Hollywood.

The news followed a long line of failed high-profile relationships for the Canadian punk star.

It's been a rocky few years for the songstress, who at one stage was considered the biggest music star on the planet.

Avril's first-ever record deal, with Arista Records, was worth more than $US2 million, an astronomical amount considering she was unheard of and only 16 at the time.

In 2002, one year after signing her debut deal, she released her first album Let Go – with hits such as Complicated, Sk8er Boi and I'm With You.

Prime Minister Voreqe Bainimarama says he will never accept the idea that even one family or one person is left behind in the modern ... 48 minutes ago

Minister for Commerce Trade, Tourism and Transport, Faiyaz Koya says he has been informed that the Maritime Safety Authority of Fiji has taken ... 51 minutes ago

FICAC has confirmed that investigations are continuing in the cases where eight Housing Authority of Fiji former employees were allegedly involved in ... 53 minutes ago