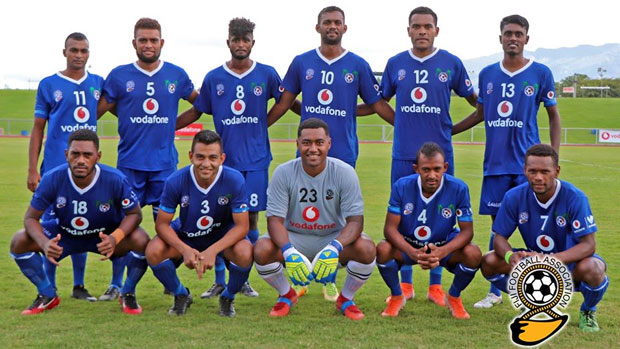 Vodafone Lautoka soccer Coach, Anand Sami says the team should be able to put up a good performance as they take on Malampa Revivors FC in their first game of the 2020 OFC Champions League in Vanuatu.

Sami says Caunter has played for Lautoka in the Pacific Cup and has proven to be a valuable addition to the team.

The coach also says his team will look to play a possession-based game and has high expectations for his side.

Lautoka is also pooled with Lae City Dwellers and Henderson Eels in Group B.

A 37-year-old man who is alleged to have raped, assaulted and robbed a 58-year-old woman in a settlement in Suva has pleaded not guilty to all his ... 52 minutes ago

A 36-year-old man from Samabula who was allegedly found with two bags of methamphetamine and five bullets of marijuana has been remanded in custody ... 56 minutes ago

Former Lawyer Shazran Abdul Lateef and Zoe Maharaj Moore who are charged with drug-related offences will take their plea on the 22nd of this ... 59 minutes ago