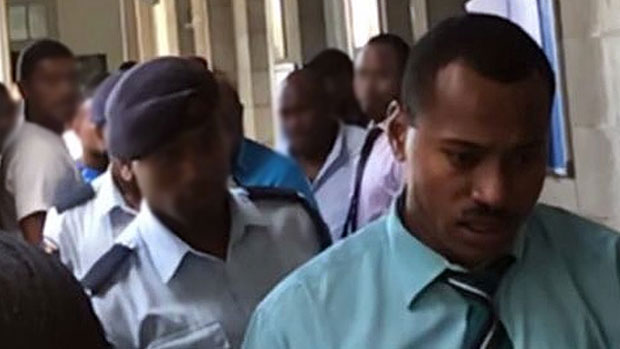 A 26-year-old man who allegedly murdered his 4-month-old baby has been further remanded in custody.

It is alleged that Tevita Kunawave committed the offence in October in last year.

He had earlier not pleaded guilty to the charge of the murder.

Kunawave allegedly returned home heavily intoxicated and was refused entry into their home by his wife.

He got hold of a concrete block and allegedly threw it towards his wife which unfortunately hit their 4-month old daughter.

The victim was rushed to the CWM Hospital but was pronounced dead.

The case has been adjourned to 24th of this month.