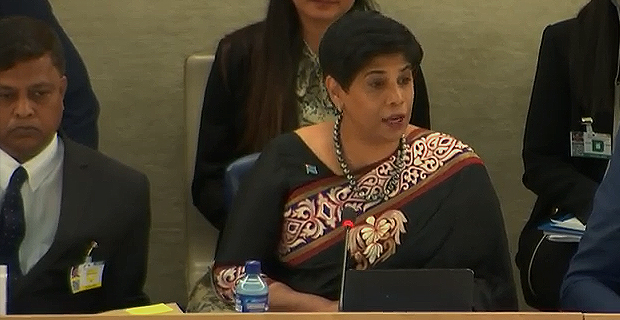 Fiji’s Permanent Representative to the United Nations in Geneva, Ambassador Nazhat Shameem Khan has told the UN Human Rights Council that a person who is a victim of rape or incest in Fiji has a right to an abortion which of course must be conducted by a medical practitioner under the Crimes Act.

Khan was responding to a recommendation in relation to abortion for persons who are victims of rape and incest during the Universal Periodic Review of Fiji’s National Reports at the UN Human Rights Council in Geneva.

Under section 234 of the Crimes Act, a person commits an indictable offence if he or she unlawfully perform an abortion and could face imprisonment of up to 14 years.

It also says the performance of an abortion by a medical practitioner is not unlawful if it is performed in good faith and with reasonable care and skill and the pregnancy is the result of incest or rape.

The Crimes Act also says the performance of an abortion is justified if there is a serious danger to the physical or mental health of the woman concerned will result if the abortion is not performed.

The law further says it is also justified in the case where the pregnancy of the woman concerned is causing serious danger to her physical or mental health.