Justin Bieber reveals he has been diagnosed with Lyme disease

Justin Bieber reveals he has been diagnosed with Lyme disease 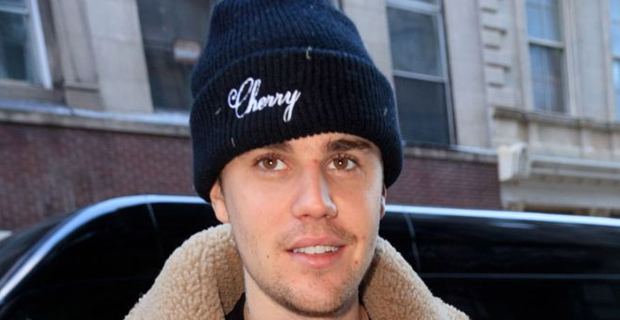 Justin Bieber has revealed he has been diagnosed with Lyme disease.

Bieber wrote on Instagram that it has been a rough couple of years adding that he was also suffering from a chronic viral infection.

The star said he was aware of social media speculation that he had a drug problem after he was pictured looking unwell with blotches on his skin.

Lyme disease is caused by bacteria carried by some species of ticks.

He says he would be explaining his battle further in his upcoming YouTube documentary series, Justin Bieber: Seasons.