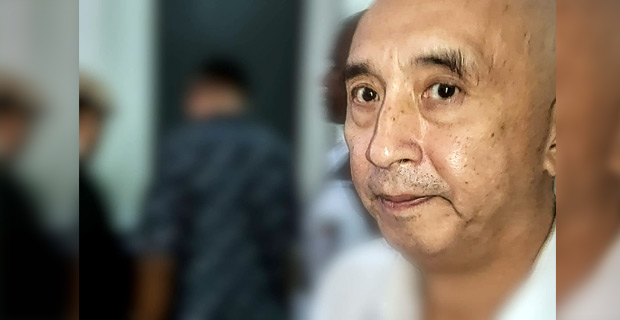 The Suva High Court has asked the lawyer of Chinese businessman, Aidong Zhang who has been found guilty of money laundering and obtaining property by deception if Zhang is able to pay the compensation amount of $1 million.

In the sentencing hearing today, Justice Salesi Temo says it appears from the Victim Impact Report that the complainant is happy about Zhang paying back $840,000.

The Judge said Zhang was willing to pay $840,000 within four weeks.

Justice Temo says the prosecution wants a precedent to be set and no one has paid a compensation of $1 million yet.

The Judge said obviously Zhang has a lot of people behind him to make it $1 million dollars.

Justice Temo then told defence lawyer Iqbal Khan to ask his client if he can get the amount of the compensation to $1 million because that would make Justice Temo's job easier as far as sentencing is concerned.

Zhang is guilty of deceptively obtaining property and engaging directly or indirectly in money laundering in the amount of FJD$1,240,740.74.

Zhang obtained the money by deception from the complainant who was his business partner on the pretext that property was being sold at $5.5 million instead of its actual price of $3.3 million.

The case has been adjourned to this Friday for sentencing hearing.

Zhang has been remanded in custody.