Joker tops with 11 nominations for this year's Oscar's

Joker tops with 11 nominations for this year's Oscar's 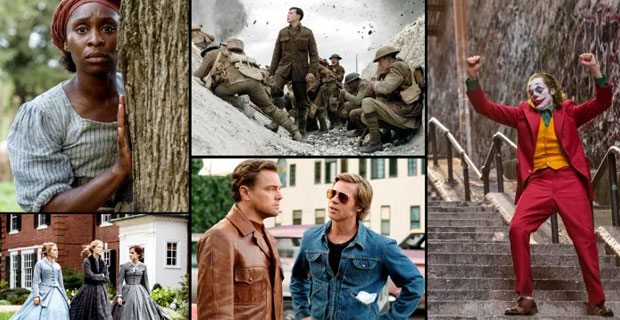 The nominations for this year's Oscars have been announced, with Joker leading the pack with 11 nominations.

The comic book villain origin story is up for best picture, best director and best actor for Joaquin Phoenix, plus eight other awards.

The Irishman, 1917 and Once Upon a Time... in Hollywood follow with 10 nominations each.

The Oscars will be held next month.