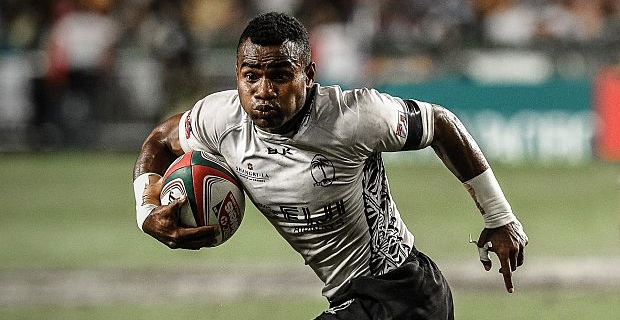 2019 World Rugby 7s Player of the Year, Jerry Tuwai is back in training with the Fiji Airways Men’s National 7s team as they prepare for the first leg of the 2019/2020 HSBC 7s Series which kicks off in Dubai next month.

Tuwai who was named the 2019 7s Player of the Year earlier this month, was seen training on the side line as he tries to get into form for the first leg of the 7s series.

Fiji 7s Coach, Gareth Baber says Tuwai has a boil on his knee so he is currently doing light training.

Baber says that 14 players will be part of the first two tournaments and he is expected to name his 14 member squad on the 1st of next month.

Meanwhile, Fiji is pooled with France, Argentina and Japan in the Dubai 7s which begins on the 6th of next month.

Five new COVID-19 cases.This means there have 8 border quarantine cases since 6th July 2020.All cases in stable condition.Only one of the cases having... 31 minutes ago
LATEST NEWS 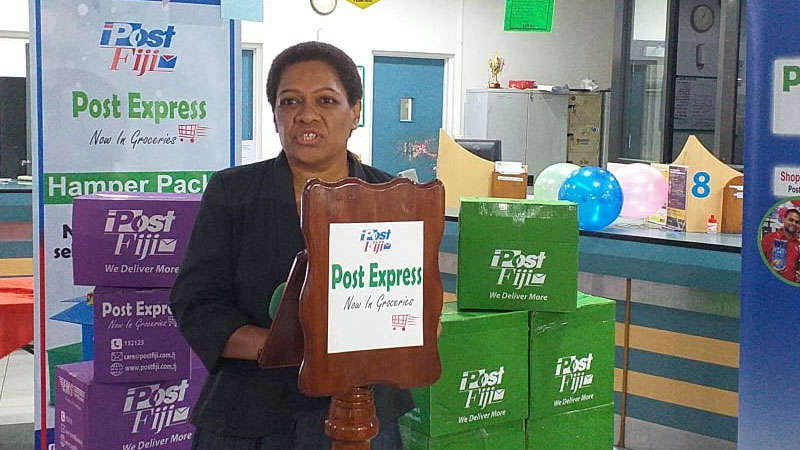 Post Fiji has today launched five different hamper packs to make it easier for people and organisations to purchase groceries while maintaining ... 4 minutes ago

Tourism Minister Faiyaz Koya says there has been a large amount of inquiries from people with super-yachts that want to come to Fiji during this ... 3 hours ago

The 38-year-old man who is alleged to have set his house on fire in Nadawa on the 5th of June is fit to take plea and stand trial. High Court ... 4 hours ago
More News
TOP